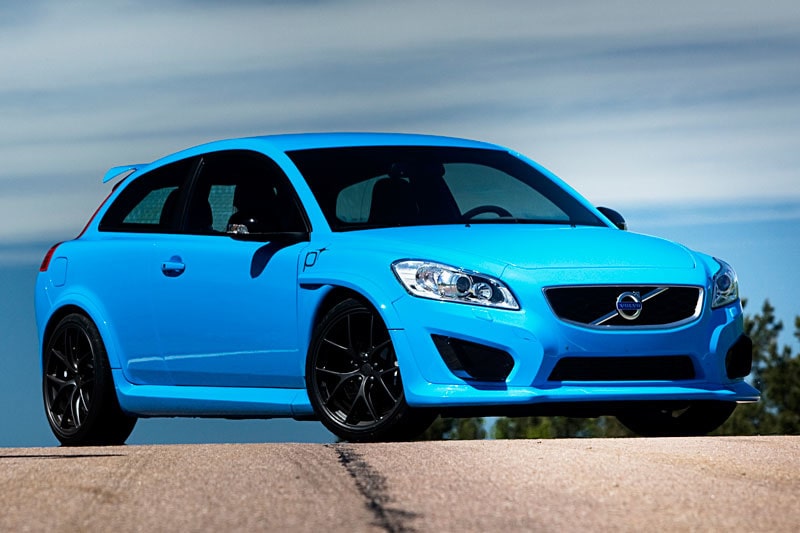 Publicity for Volvo Polestar C30 is huge. Recently Top Gear's Jeremy Clarkson drove the car and he praised it as much as when Teknikens Värld was driving it last summer. But Volvo does not want to build the car. Sign our petition and we'll get Volvo on second thoughts!

Audi has quattro GmbH, BMW has Motorsport GmbH and Mercedes has AMG GmbH. Of course, the Volvo should have its own tuning department and it should obviously be Polestar Performance!

Teknikens Värld was convinced last summer when we drove the Volvo C30 Polestar on the race track. The car is extremely potent and by far the hottest thing ever built with a Volvo badge in the front.

Test driving manager Hans Hedberg praised the car for its performance and sharp handling, simply a car that is worth a better fate than to become just a concept car.

Top Gear show host Jeremy Clarkson has now also driven the Volvo C30 Polestar and he was ecstatic after a day at the track with the car that beat both the Ford RS500 and the Coswort Impreza CS400. Just as we at Teknikens Värld, he is disappointed that Volvo refuses to build a series-produced version of the C30 Polestar.

Now we think that it is time for Volvo to think again. The car pulls very much attention to itself and in just five days we have had over 100 000 people who have read the recent article on the car.

Together with you, our readers, we want to influence Volvo by having a petition where the message is crystal clear, namely:

Volvo, do not hesitate to build C30 Polestar ...and build it now!