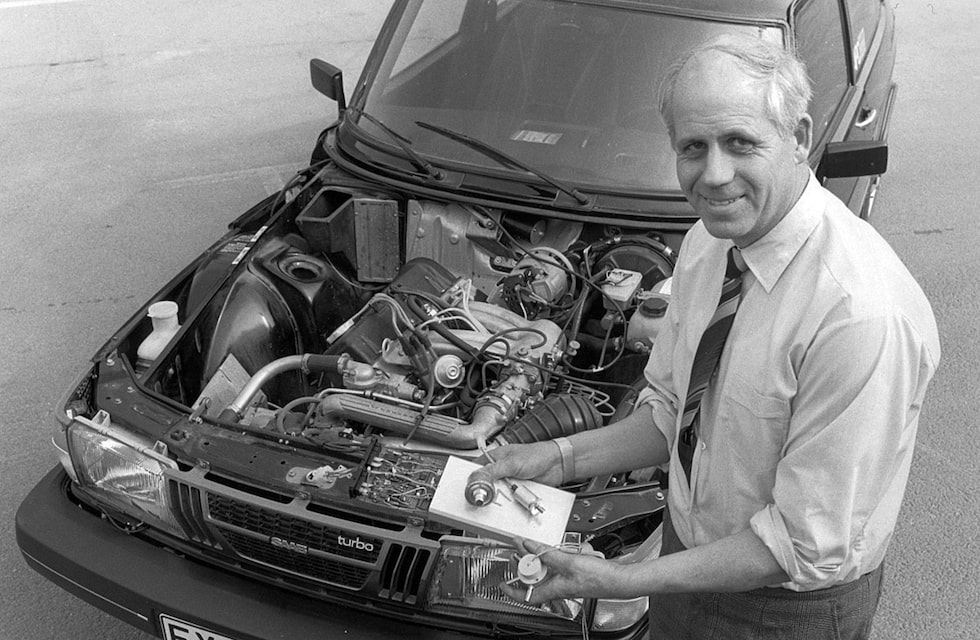 Turbo genius Per Gillbrand is dead

Ämnen i artikeln:  Volvo Saab turbo variabel kompression In English Per Gillbrand Volvo B18
Per Gillbrand, also known as turbo genius, passed away today at the age of 82 years. He is the man behind the B18 engine, the turbo technology, the variable compression engine and much more.

One of Sweden's most internationally famous engineers, especially in the automotive sector, is dead. After his graduation he started working at Volvo Penta in Skövde, where he was a engine test engineer. That job took him all the way to Volvo in Gothenburg, where he got involved in ”Project 1958” (which later resulted in P1800) and one of his tasks was to develop Volvo's perhaps most famous engine – the B18 engine.

In 1964 Per Gillbrand was recruited by Saab to help with the brand's first four-stroke engines. But his probably most famous work at Saab is the turbo engine that put Saab on the map and his knowledge also made the turbo technology more available to the car industry. He managed to control the boost pressure, which many previous technicians around the world had failed. Today almost all cars have turbos – partly thanks to Per Gillbrand and his inventions.

After retiring Per Gillbrand continued his technological wonders and at the Geneva Motor Show in March 2000, Saab showed yet another of his inventions – the variable compression engine. The technology, which would save fuel, never saw the light of day when GM oddly enough did not want to take the project any further. In recent years, some car manufacturers have become aware of the technology, among them Porsche and Infiniti.

In recent years, he had a show with self-designed mini-motors, fully functional, which was very popular. The final show was at the Berwald Hall (Berwaldhallen) in Stockholm in November 2014. Several of these miniature motors, among them the Bugatti Veyron W16 engine, are shown in the video below.